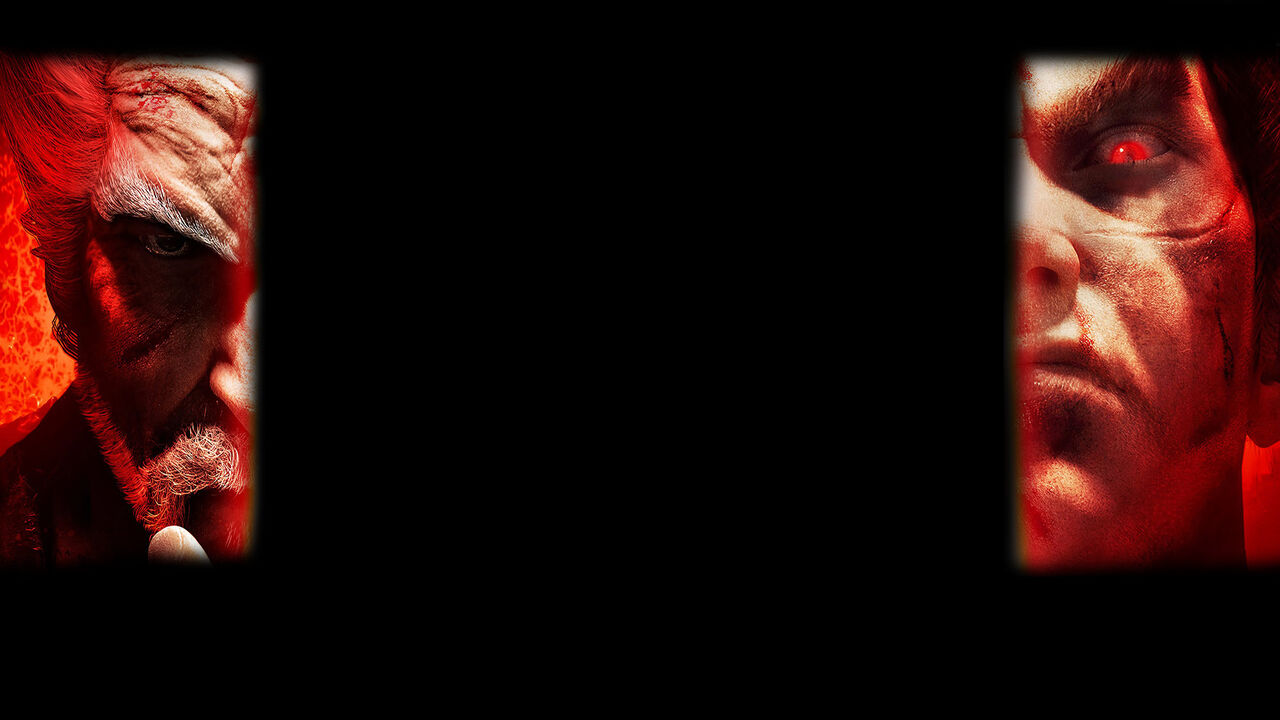 What's on your mind?

We know there's a LOT of Evil Characters in this franchise; Especially the Mishimas;

Who are the Least Evil Characters in The Entire Universe of Tekken?

Which Characters are LESS evil than the rest;

Which Characters HAVE Redeeming Qualities that keep them from being COMPLETELY Despicable People like Kazuya is?

many of the best and most memorable anime characters, like L and Son Goku, are the stars of some of the best anime series of all time. Be sure to head over to that list and cast your votes, if you haven't already. And not all of the great anime characters listed here are among the so-called "good guys" - some are among the worst and most notorious anime villains as well. If you are a Anime fan or Street fighter fan vote of one of them the poll ends January 2022 keep it voting https://www.polltab.com/bracket-poll/BHHRBKBHbn5

Journalist
He does!
Maybe
What are you talking about?

This Friday, May 28th, Fandom Staff will be hosting the very first event of a series called The Downstream.

This is a Twitch stream that will give updates on FandomDesktop, the Fandom brand, and Fanatical, along with conversations with various company teams.

Check this blog post for the details if you want to join us. Hope we'll see you there! :)

I want to get into Tekken before the new one comes out eventually but what order should I play them in? All the answers I found were really confusing. I have a PS4, PSP and a PS Vita. I also have an Xbox One S and a Switch Lite but I would prefer to keep all my fighting games in the Sony family if possible. And don’t tell me not to play fighting games for their story 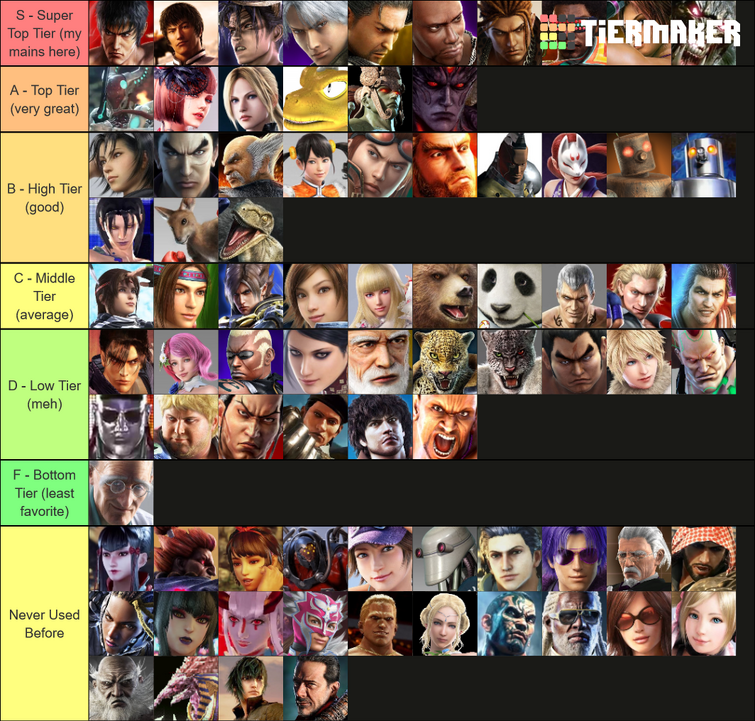 Seeing my last thread on Tekken 8 got out of hand. Since none of the commenters got lack of originality there.... REDO!!!!

What are all your thoughts on new character ideas for a Tekken 8.

We need new fighters from countries & martial arts that were never done before.

What do you have? NO GUEST CHARACTERS!!!!

Hello, everyone. I asked some folks at the Death Battle Community Forum to list some feats for the hot-blooded fighter from Osaka and this is what I've got. 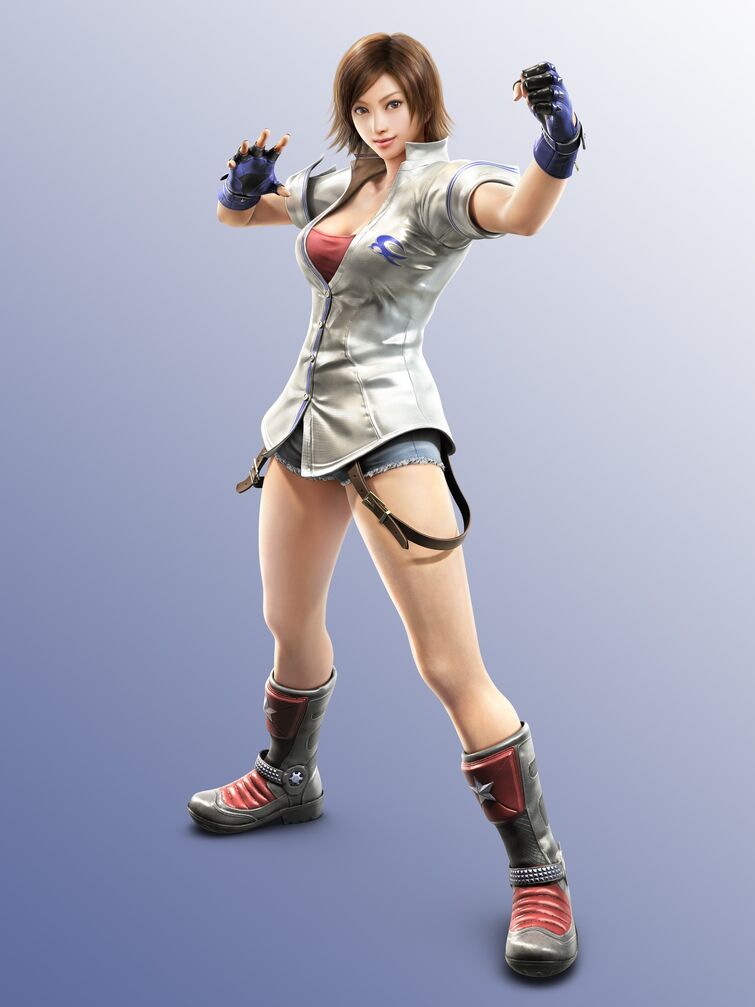 o, what do you think? Do you think these feats are accurate or not? What can you add to this list? I'm not exactly the biggest fan of Tekken, but I do like the story and characters and I think fans could know more about them. Whatever your thoughts may be, leave your comments below and please do so in a polite and friendly manner. Thank you for your time and stay safe out there!

Hello, everyone. This is my first time making a post for the Tekken forum, so I decided it would be a good idea to talk about Jin Kazama.

I'm personally disappointed by Jin's actions from Tekken 6 onward. He started a world war for the sole purpose to bring Azazel, the supposed creator of the Devil Gene, into hiding so he could destroy Azazel and, hopefully, end the curse of the Devil Gene; but as we all know, that didn't work. Not only is Jin still cursed with the Devil Gene, Azazel himself survived the destruction of his body and only Zafina is keeping his spirit from destroying the world.

The problem with Jin's actions in Tekken 6 is that he is no longer the heroic protagonist I believed him to be. He had good intentions, yes, but his methods proved that he was willing to do whatever it takes to end his devil curse. Honor didn't factor into that equation.

He started a world war and ended thousands of lives. How does he come back from that? How can he be considered a good person again? Maybe Tekken 8 will answer those questions, but for now, Jin's future remains uncertain. 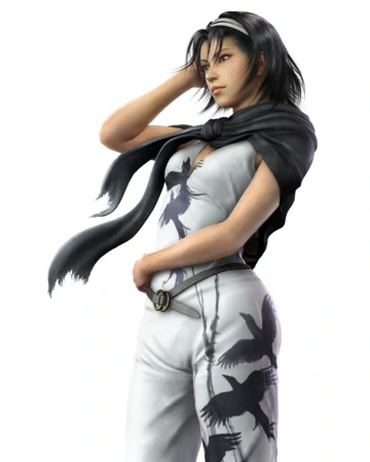 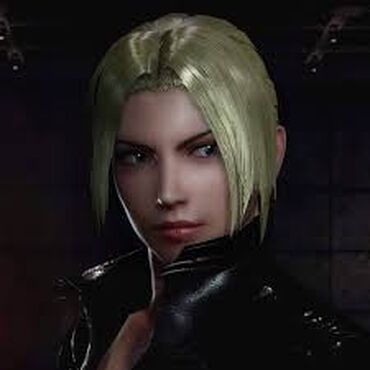 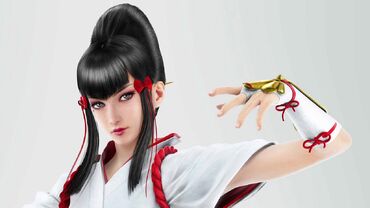 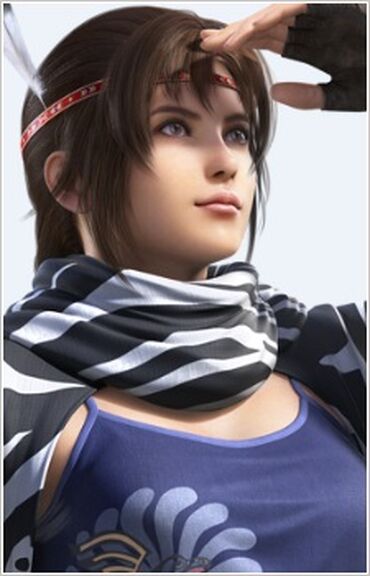