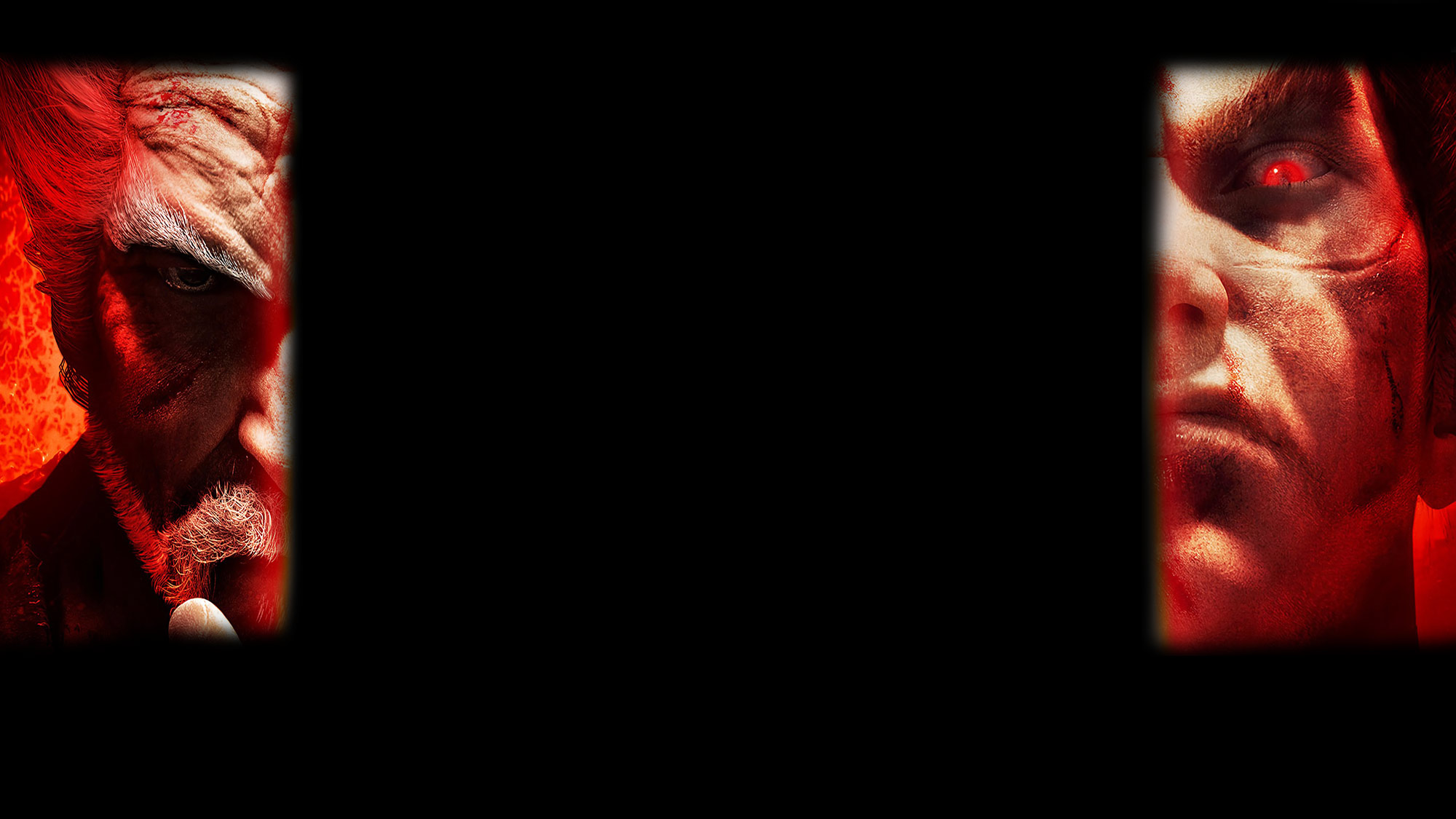 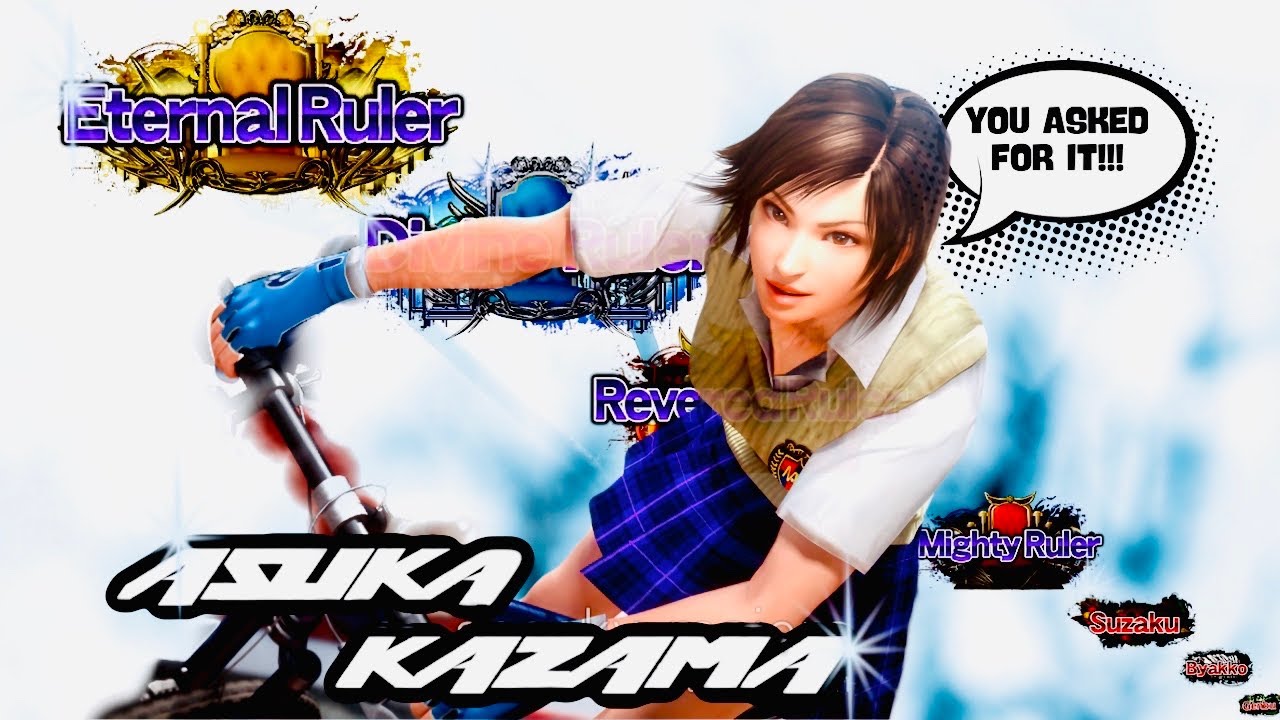 The graphics are impressive and the fighting scenes are neat. but,,, thats it lmao. i expected more.

Many things, the interface, customization, tekken bowl but mostly the story mode because comparing it on the scale of tekken4, 5, 6 (even ttt2 though its noncanon), it simply doesnt live up to its predecessors. \

the actual story of the mishima clan was interesting but i think the narrator was unnecessary, we didnt need a third person perspective. and the character episodes were too short and served no real purpose. while we have these new characters, we dont get a proper introduction of them. the episodes seemed like just a way to "include" non major factors of the main story into the plot somehow, which is hey a good concept in theory but it was executed horribly.

Did you know that they had to make changes because the voice actor of Heihachi passed away?

Tekken 7 is original. They haven’t change much besides rage art and rage drive but other than that Tekken 7 is a great game and I believe they just gave us a tease of what they’ll really going to do. But besides bro people who love Tekken even said they love it’s. Why do you think japan evo last year had a grand prize pull of $90,000? Because the game is that good and people love it.

@GREED7thSin i dont care lmao my opinion still stands also people can still love tekken as a series (as I do) and not like tekken 7.

Tekken 7 is original,,, but not in a good way lmao

I would probably say Tekken 3 because that game looks cool and Tekken 7.