Dragon's Nest is a stage from Tekken 7. It is a remake of the Dragon's Nest stage from Tekken 5. This stage is almost identical to its predecessor except that the walls appear to be wider and not as limited as before. The platform seems larger and so does its stage parameters. At match point, a thunderstorm will descend upon the stage and the remainder of the fight will take place in the rain.

If Leroy Smith is fighting on this stage, the final round song will be his theme song entitled, "The Solitary Warrior". 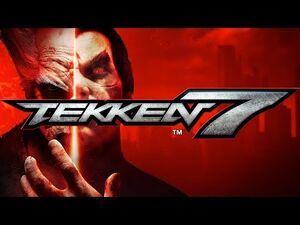 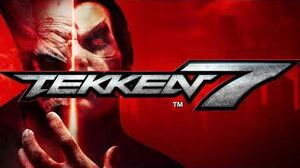