G Corp. Helipad is a stage in the console and PC versions of Tekken 7. The stage is set on a lavish G Corporation-owned helipad atop one of their skyscrapers in the middle of a large city at sundown. There is also a variation of the stage available entitled "G Corp. Helipad (Night)". 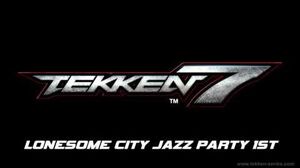 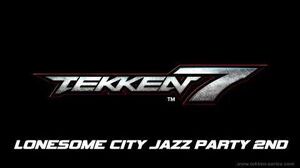 Shaheen vs. Kazuya on the G Corp. Helipad.
Add a photo to this gallery

Retrieved from "https://tekken.fandom.com/wiki/G_Corp._Helipad?oldid=125731"
Community content is available under CC-BY-SA unless otherwise noted.