The battle starts on a platform of the facility, where two Tyrannosaurus are in the background while a Sauropod and Pterosaur can be seen in the distance. In the end of the round, the platform breaks and the fighters jump down to continue the battle. In the lower floor, Tekken character Alex appears to watch the battle, and a man is hiding from the Tyrannosaurus behind a car with the mark of Shadaloo and the name of S.I.N., suggesting that the facility belongs to them.

The PlayStation Vita version is basically the same, but with less motion. Alex will also appear on the top floor, jumping between the heads of the two T-Rexes and punching them. In the end of the first round, Alex will knockout one of the Tyrannosaurus with a strong punch and both fall. In the lower floor, the Tyrannosaurus remains unconscious on the S.I.N. car, which is partially crushed. The driver is stuck inside and attempts to leave through the window, without success. When Alex awakens, he will provoke the other Tyrannosaurus and continuously dodge its attacks.

The stage is the same as the Street Fighter X Tekken version, except that Alex is absent and one of the T-Rexes will lift and throw the car once in a while. It is located in an Unknown area of the Pacific Ocean in the equator line. 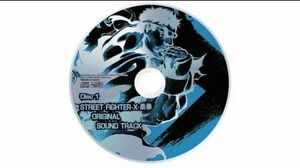 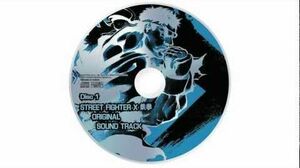 Chun-Li vs. Bob
Add a photo to this gallery

Retrieved from "https://tekken.fandom.com/wiki/Jurassic_Era_Research_Facility?oldid=127723"
Community content is available under CC-BY-SA unless otherwise noted.