Once again, it is set in the schoolyard of Mishima Polytechnical High School. Like its previous counterpart, many students sporting the Mishima Polytechnic uniform are seen cheering in the fight. Also present is the golden statue of Heihachi Mishima.

The stage BGM is called "School -After School Mix-". 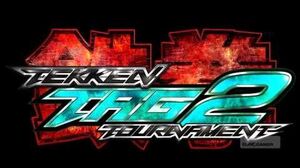 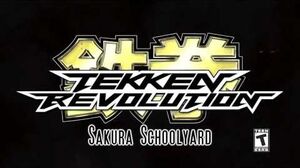 Xiaoyu vs Angel.
Add a photo to this gallery

Retrieved from "https://tekken.fandom.com/wiki/Sakura_Schoolyard?oldid=127510"
Community content is available under CC-BY-SA unless otherwise noted.