Tekken 3D: Prime Edition (鉄拳3D プライムエディション Tekken 3D Puraimu Edishon) is a fighting game in the Tekken franchise, released for the Nintendo 3DS. It is the second Tekken game to be released for a Nintendo platform (Tekken Advance being the first).

It supports the handheld's 3D capabilities and maintains a steady 60 fps even when running in 3D. It features 41 playable characters and In addition, it is released in the same package as the 3D movie, Tekken: Blood Vengeance.

This game is the update version of the Tekken 6 PlayStation Portable version as nothing is changed to the characters, just the enhanced 2D to 3D graphic design and added with some returning and new stages, similar to how Tekken Tag Tournament HD is an update for the pre-existing Tekken Tag Tournament.

During its press conference at E3, Nintendo announced Tekken would be coming to the 3DS handheld. At Namco Bandai Games booth at E3, they showcased a demo of the Tekken in-game engine running on the 3DS. Producer Katsuhiro Harada stated that the game would run in full 60 frames per second with the 3D on.

On August 17th 2011, a new trailer, for Tekken 3D: Prime Edition was released, along with its name. It was also revealed that the game would include over 40 characters, as well as a 3D version of the film Tekken: Blood Vengeance on the game's cartridge.

The game also features modes such as "Special Survival Mode", where players will be pitted up against a continuous stream of opponents. Players can only select the "5-Battle" course in the beginning, but more courses will be unlocked once they complete each course, respectively. After a certain amount of victories, players will be awarded with a Tekken Card, which can be viewed in the TEKKEN CARDS option. Tekken Cards are earned and accumulated after every special battle in Special Survival Mode. The cards can be of various characters from previous Tekken titles, screenshots from the movie, etc. They may also contain images from Tekken Tag Tournament 2.

Also, players will receive 1 Card Point (CP) for every opponent defeated. The colors for each card earned vary:

Tekken 3D: Prime Edition has received average to slightly positive reviews. IGN has greatly praised the game's visuals and good framerate, but it lamented its lack of game modes and low replay value. Gamespot stated that while it looked and played very well, the game seemed incomplete. Tech-Gaming found the game's engine to be up to the task, but bemoaned the laggy online multiplayer. Tekken 3D: Prime Edition currently has a Metacritic score of 69 out of 100. 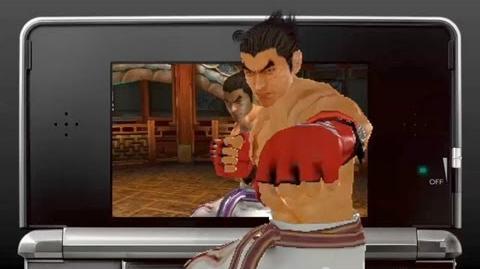 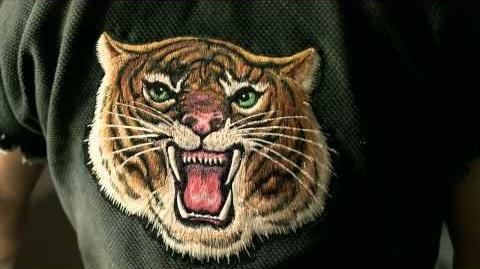