Gameplay in Tekken Tag Tournament HD was virtually unchanged from the original game, however there was a bump in visual quality as the aspect ratio was changed to fit 16:9, and ran in full 1080p HD, running at 60 frames per second.

HD version of the video game of the same name released on PlayStation 2 in 2000. Unlike the game of the time, all fighters, additional game modes and cutscenes are unlocked from the start. The game runs at 1080p and includes trophies for the PlayStation Network. The JVM video sequences, they remain on the original screen format namely: 4: 3.

This is a demo of Tekken Tag Tournament 2, which was still in development and not released at the time. It allows the player to play with four characters including Alisa Bosconovitch, Ling Xiaoyu, Devil Kazuya and Devil Jin. The appearance of the latter two is based on the same designs as those in the movie Tekken: Blood Vengeance and remains unique to this demo since they do not appear in the final game.

The Arcade mode allows for 4 fights since there are only the 4 playable characters.

The Viewer mode allows the player to observe the characters from all angles. Pressing a key activates an animation or a 10 Hit Combo. 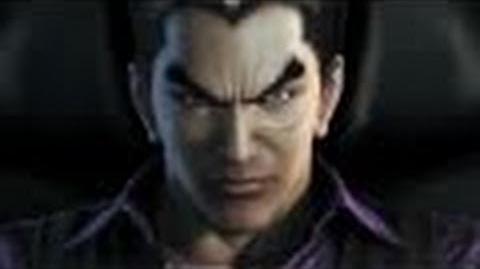 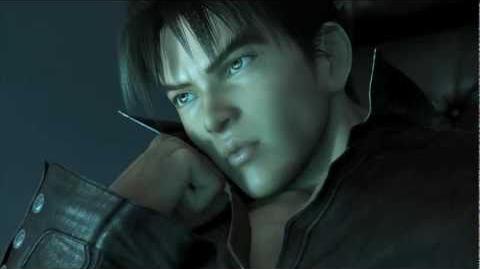