Tekken Resolute is a mobile fighting game in the Tekken series developed by Namco Bandai. It was released for the J2ME platform first in February 2010 as Tekken Mobile, and later in the U.S. on September 17, 2010 as Tekken Resolute. Tekken Resolute is a 2D fighter featuring eight Tekken characters with sprites based on their Tekken 6 designs. A somewhat standout feature of the game is its Bluetooth versus mode for multiplayer, a rarity for Java mobile games of the time.

From the official site: "Throw down with Tekken Resolute by Namco! Intense graphics and animation highlight this new entry to the hit franchise! Bring the pain with crushing combos against eight iconic fighters! Enter the King of the Iron Fist Tournament in Arcade Mode, discover the motivations of your fighter in Story Mode and battle through enemy-filled stages in Tekken Force Mode! Bow to the King of the Iron Fist!". 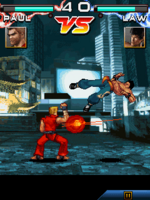 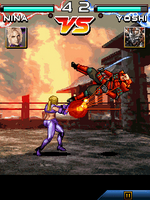 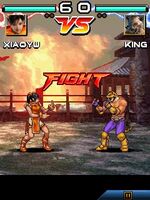 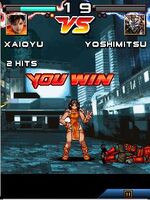