Twilight Conflict is a stage in Tekken 7. The stage is a blocked-off bridge in the middle of a city, with walls on either end and a balcony break. Triggering the balcony break drops the fighters onto the roadway itself, which is blocked by debris on both sides (forming the sidewalls of the stage). During the battle, lots of chaos erupts around the fight as it appears to be taking place in the middle of a warzone (similar to Urban War Zone in Tekken 6). Destroyed structures and smoldering buildings can all be seen around the background. In the original Tekken 7, the stage appears to fit its name by taking place at twilight, while in Fated Retribution, the stage setting is moved more toward midday; however, in Season 2, the twilight version was added back to the game as Twilight Conflict 2. 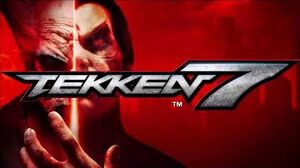 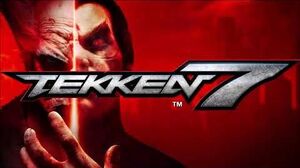 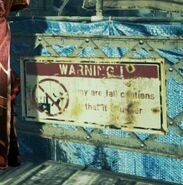 Retrieved from "https://tekken.fandom.com/wiki/Twilight_Conflict?oldid=123026"
Community content is available under CC-BY-SA unless otherwise noted.